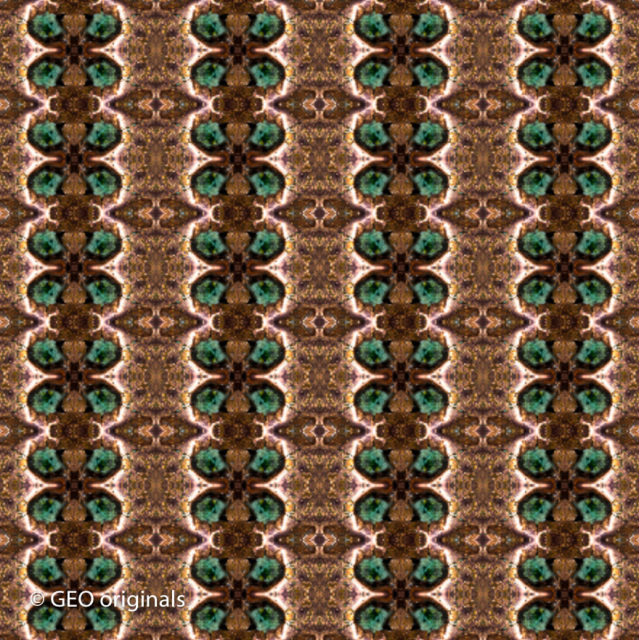 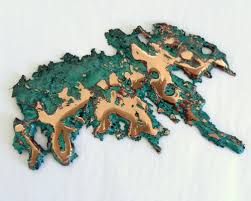 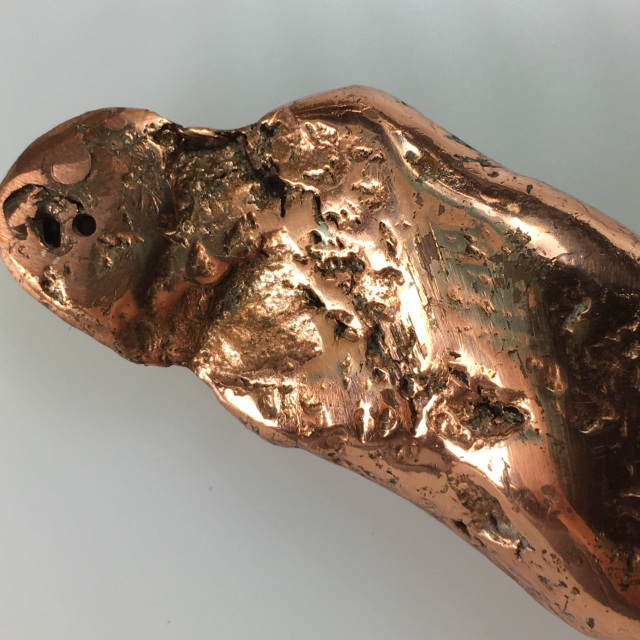 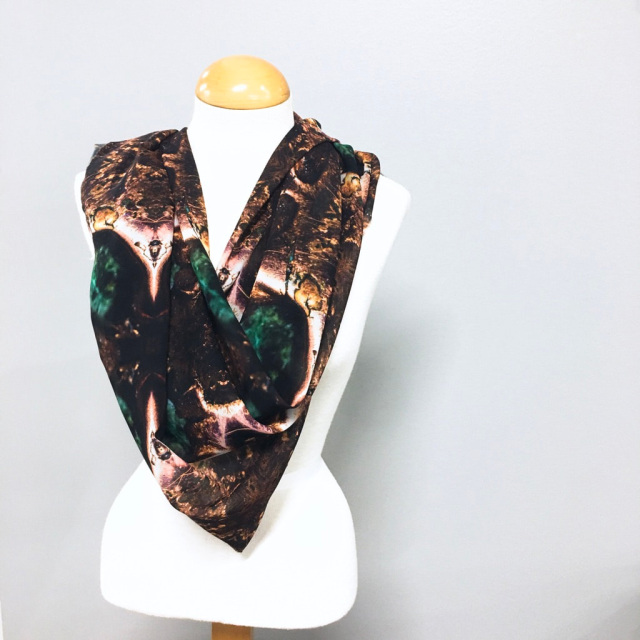 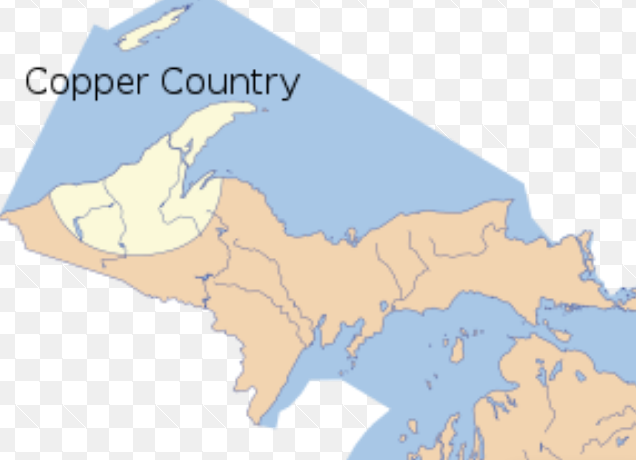 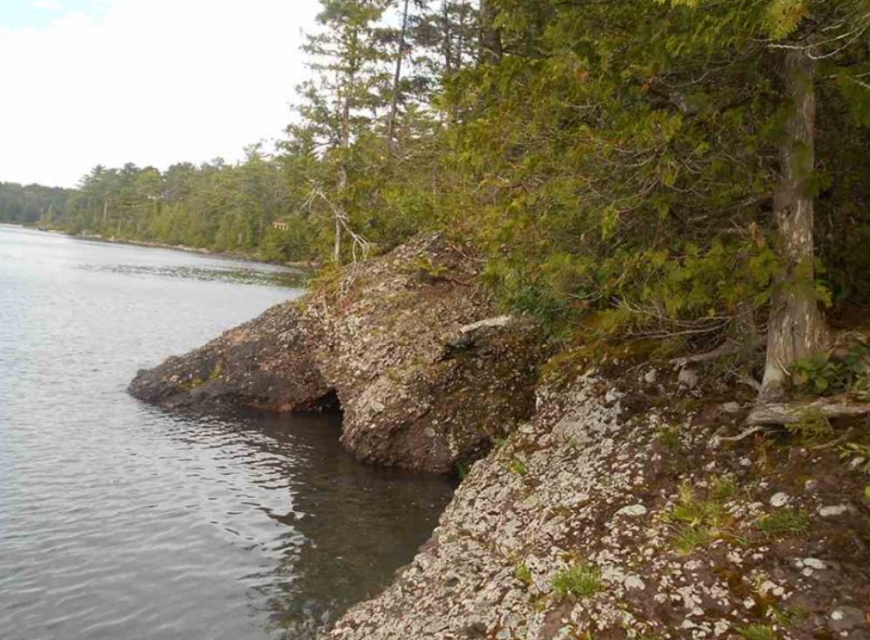 Within the state of Michigan, copper is found almost exclusively in the western portion of the  Upper Peninsula, in an area known as the Copper Country. The Copper Country is highly unusual among copper-mining districts, because copper is predominantly found in the form of pure copper metal (native copper) rather than the copper oxides or copper sulfides that form the copper ore at almost every other copper-mining district including Arizona where we mine for chrysocolla, azurite and malachite. The copper deposits occur in rocks of Precambian age, in a thick sequence of northwest-dipping sandstones, conglomerates ash beds, and flood basalts associated with the Keweenawan Rift.

Around the same time the Egyptian pyramids were built, prehistoric American Indians were using primitive methods to mine copper in Michigan’s Upper Peninsula.

Michigan state archaeologist John R. Halsey draws deeply from early newspaper sources, notes from explorers and expedition summaries to flesh out who the miners were, where they came from, how they extracted copper and how it was used. The first “official” discovery of these ancient mines occurred in the 1840s. Samuel O. Knapp, a mining agent for a firm that would later become Minnesota Mining Company, was exploring land near Ontonagon when he discovered an unusual depression in the soil. After clearing away debris, he and his fellow explorers discovered crude hammer-stones and chisels used to mine a copper vein.  Another depression was found and, after clearing a trench, a large mass of copper was found suspended on wooden support beams. It was deduced that early miners lacking heavy equipment could only mine protuberances, and left the remains behind.  With these discoveries, Michigan’s copper boom, which would become bigger in dollar value than the gold rush, was on.  Hundreds of ancient mining sites were discovered in Michigan between the 1840s and 1850s.  Some ancient mines were as large as 37 feet deep and 70 feet long. Although mines of this size seem nearly impossible to dig with primitive tools, “the ancient miners had thousands of years to do it,” Author Halsey said. Halsey said why they stopped isn’t known. He surmises a possible drought caused the ancient miners to move away. He also believes that the ancient miners were only onsite for a few months a year, due to the prohibitive weather in the Upper Peninsula. Explorers also found charcoal and remnants of fire being used to heat and crack rocks to get to the larger pieces of copper. It is thought that the mined copper was used for decorative bangles on regalia, and also for spears, fish hooks, knives and chisels.

What wasn’t found is perhaps more important than what was. There were no campsites, writings or burial remains near the mines, so little is known about the daily life of the prehistoric miners.  Although the earliest recorded discoveries date to the 1840s, Halsey said an obscure, but important letter written by Samuel Preston, a friend of Benjamin Franklin, seems to offer proof that copper in the Peninsula was discovered much earlier by French explorers In a 1829 letter to the New York American, Preston details how, when finalizing the Paris Peace Treaty of 1783 with England, Franklin described the line being drawn through Lake Superior as giving the U.S. access to copper, which he said, “would be the greatest service rendered to his country and the copper a greater source of wealth than any other country possessed.”