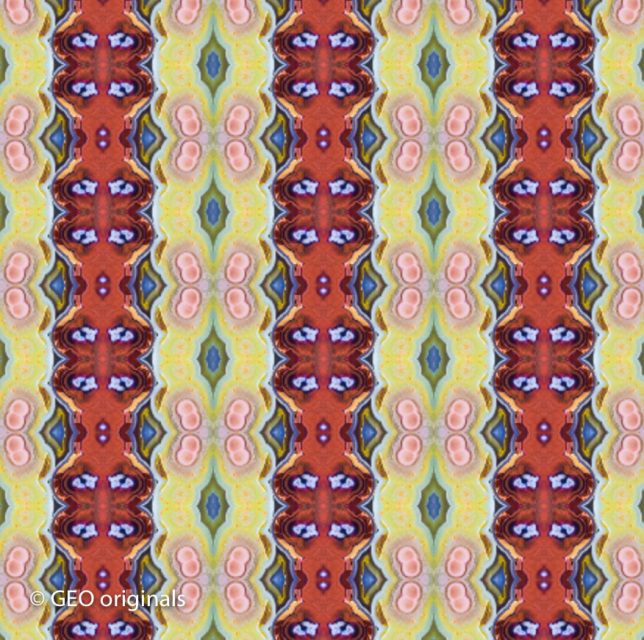 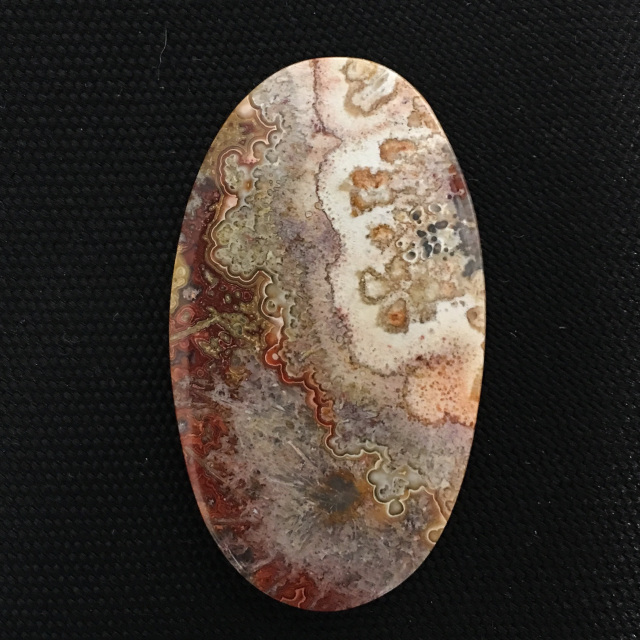 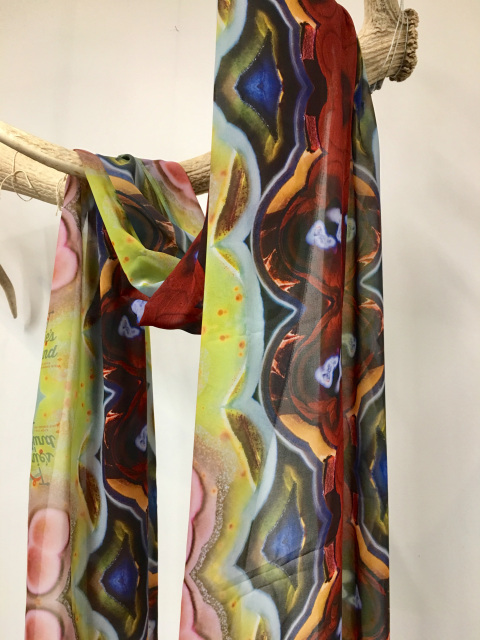 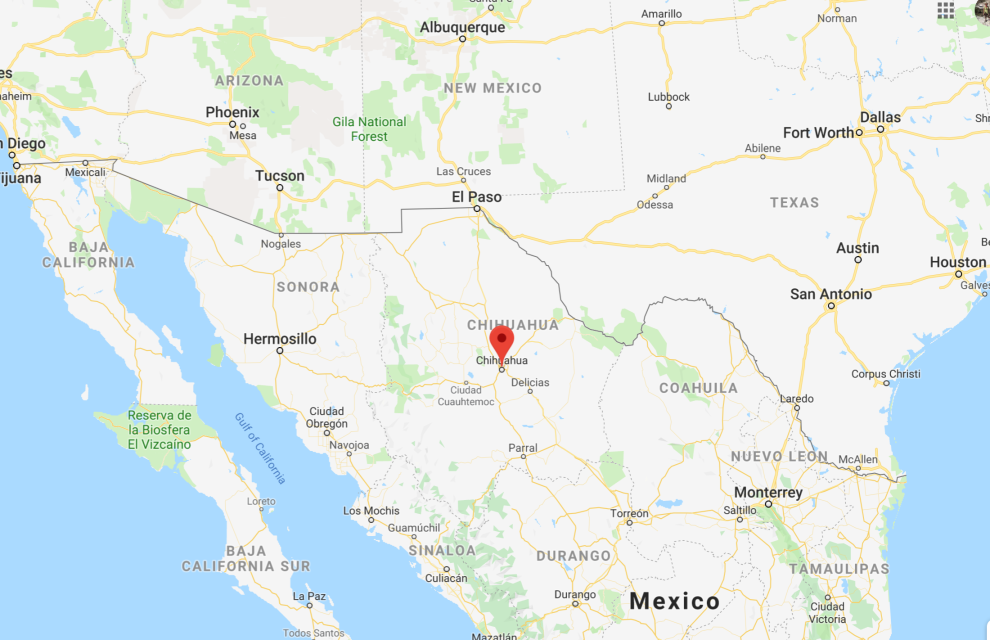 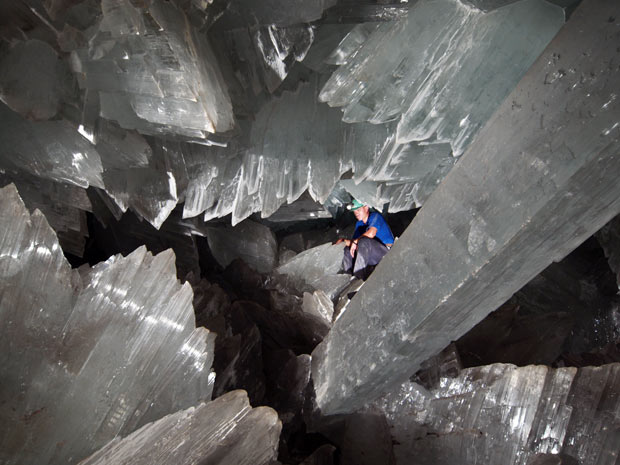 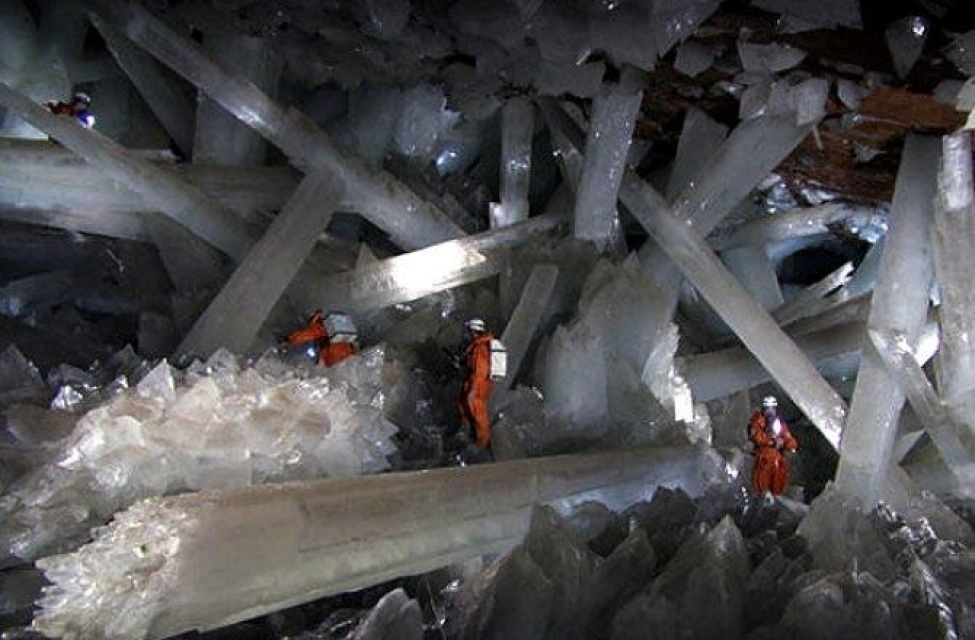 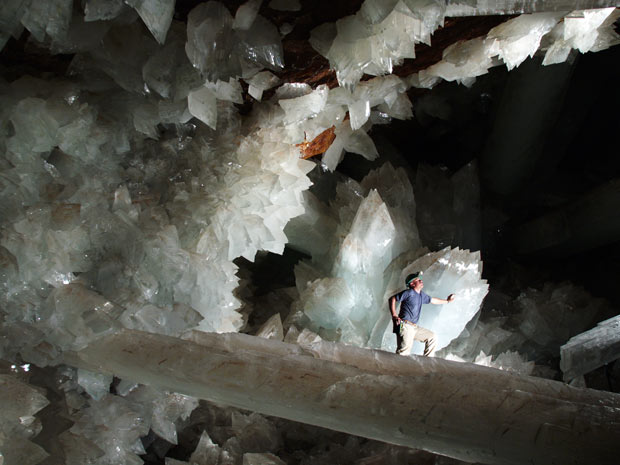 The numbers and types of agate is extensive. Because the colors and patterns found in agates are so varied and so characteristic for the respective localities, there is a confusingly large number of ever-changing varietal and trade names. Crazy Lace agate comes from the state of Chihuahua, in Mexico where the agate is embedded in limestone.
A tidbit of info ~ not all agates are banded; for instance fire agate and feather agates that are a variety of chalcedony but not agate.  Agate is a variety of chalcedony.

? A question that I am often asked is how do you pronounce CHALCEDONY?
Answer: [ kal-sed-n-ee ]. ~ or like CAL-SAID-KNEE. Say it out loud... CAL-SAID-KNEE! Perfect.


Have you heard of the Crystal Caves?

Almost twenty years ago, miners stumbled upon an incredible discovery in Chihuahua, Mexico—a hidden underground cave that housed some of the largest natural crystals ever found. At a depth of 980 feet (300 meters) below ground, the Giant Crystal Cave—or Cave of Crystals—is an incredible feat of nature. Located below the Naica Mine, the cave produces jaw-dropping crystals that dwarf humans who enter the area. Containing selenite—gypsum—crystals measuring up to 39 feet (12 meters) in length, the cave is a relatively hostile environment—without proper protection, people would only survive about 10 minutes inside. And with temperatures reaching up to 136 degrees Fahrenheit (59 degrees Celsius) and humidity over 90%, the same environmental factors that make the crystals thrive, also make the Cave of Crystals an unfriendly home for humans.  Though the cave is currently flooded—which is good news for crystals, as they deteriorate in air—for many years the mining company pumped water out of the cavern, allowing scientists to document and study the giant mineral formations.

How did the Cave of Crystals develop such large formations?
The cave itself lies above an underground magma chamber, which heated groundwater to levels where it was saturated with minerals. Filled with mineral saturated water, the relatively stable temperatures inside the chamber allowed crystals to grow to record sizes. In fact, while adjacent caves also have large crystals, nothing compares to the sizes reached by the Cave of Crystals.

Why are the selenite crystals important?Scientists and researchers have been actively working in the Cave of Crystals since 2001, and continued to do so until its confirmed flooding in 2017. Using uranium dating, scientists were able to determine that the crystals were 500,000 years old. And recently, Dr.Penelope Boston of NASA’s Astrobiology Institute was able to isolate dormant microbes inside the crystals and revive them.
It’s an extraordinary discovery, as the microbes are at least 10,000 years old, and possibly up to 50,000. “Other people have made longer-term claims for the antiquity of organisms that were still alive, but in this case these organisms are all very extraordinary—they are not very closely related to anything in the known genetic databases,” Dr. Boston s

Further study will certainly be interesting, as they attempt to learn more about these special microbes adapted to such harsh conditions. For NASA, the environment could possibly mimic the harsh conditions of other planets in the solar system, giving us small clues about how certain organisms may thrive underground in the absence of light. Many scientists feel that if life does exist on other planets, it would be underground in environments like Naica.
By Jessica Stewart, September 20, 2017