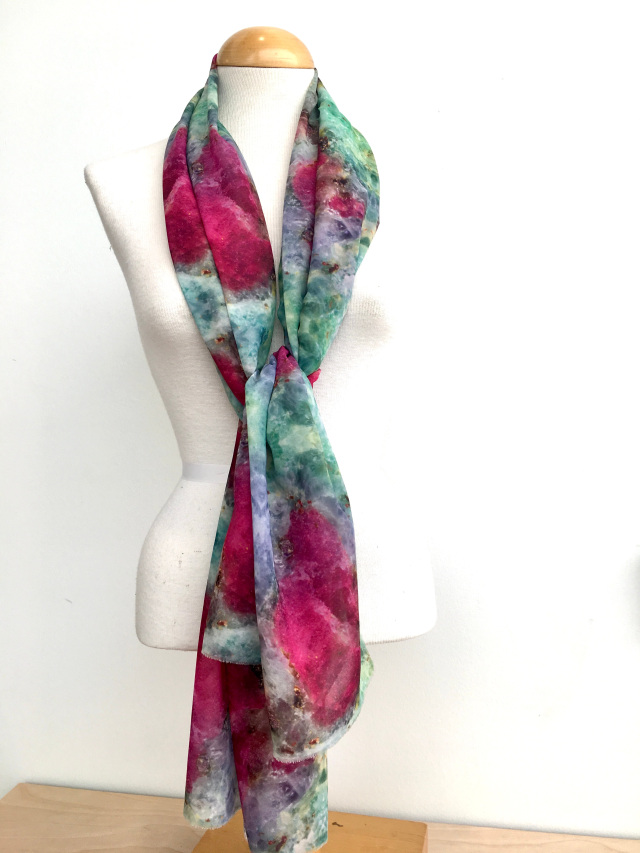 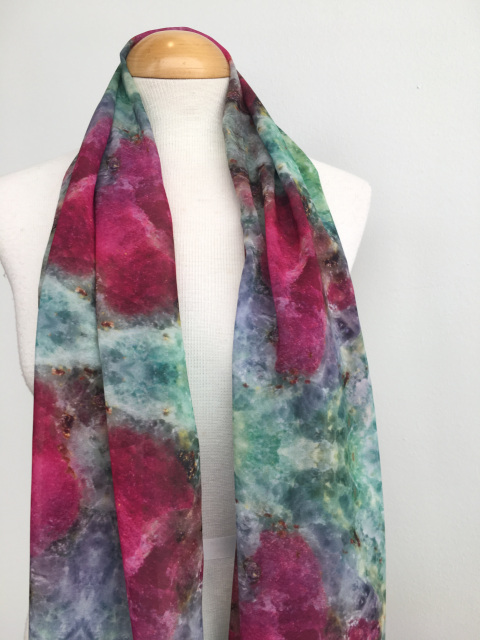 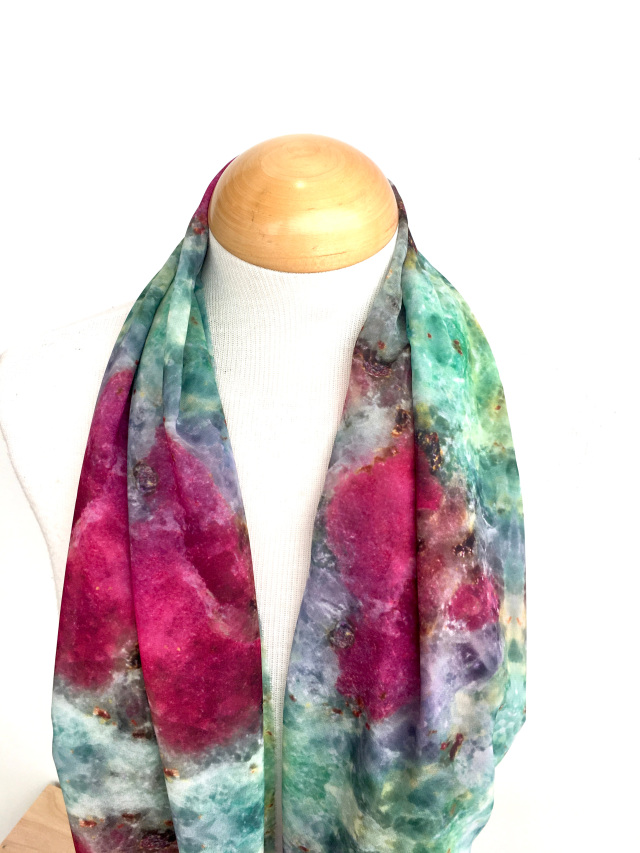 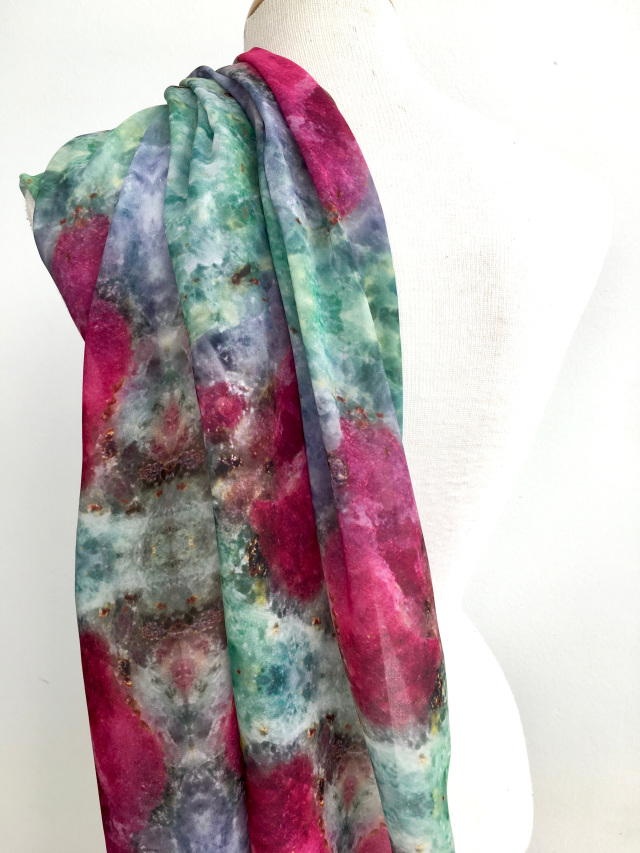 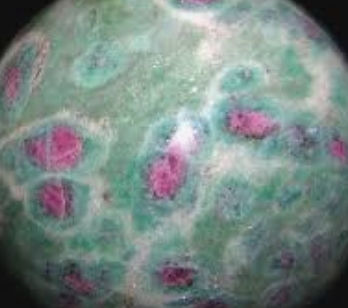 Fuchsite is one of the most commonly misspelled minerals - especially in the lapidary market. It is often spelled (and pronounced) “fuschite” with a long “u” and a long “i”. The material is named after Johann Nepomuk von Fuchs, a German chemist and mineralogist. His name is pronounced “fooks” - similar to the way you pronounce “books” and “looks.” Occasionally, corumdum crystals are found in fuchsite. When these corundum crystals are of a bright red color, the material is known as ruby in fuchsite. This material attracts a lot of attention at rock, mineral, gem, and lapidary shows because of the contrasting colors of the fuchsite and ruby.