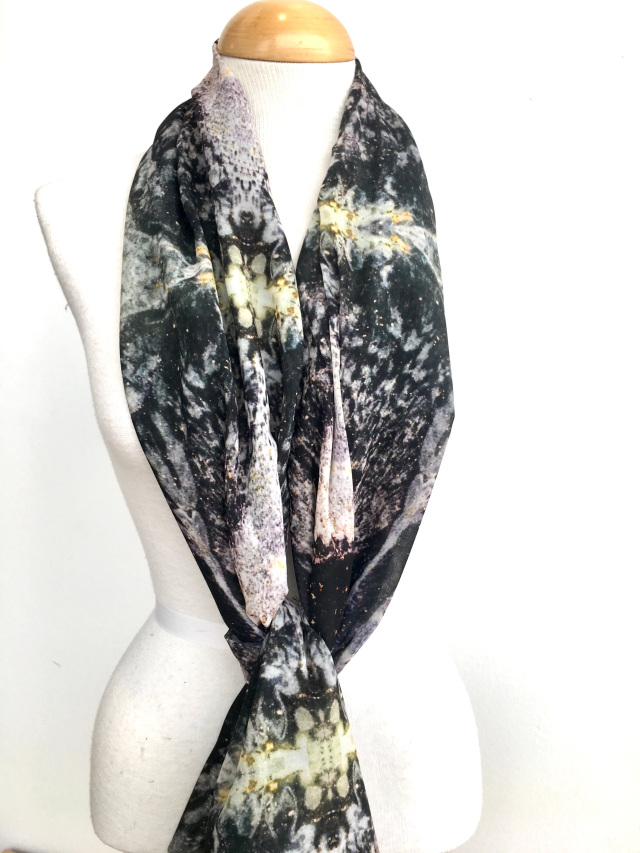 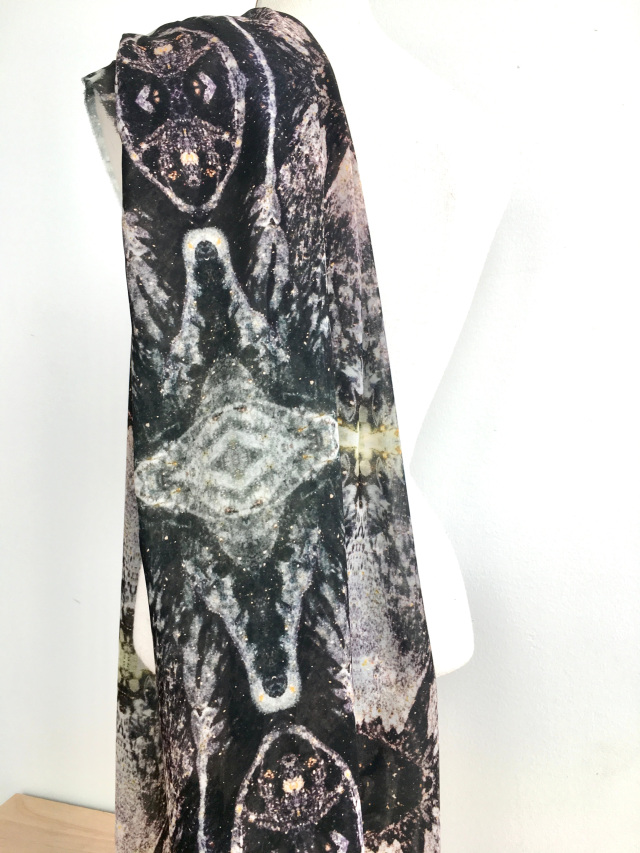 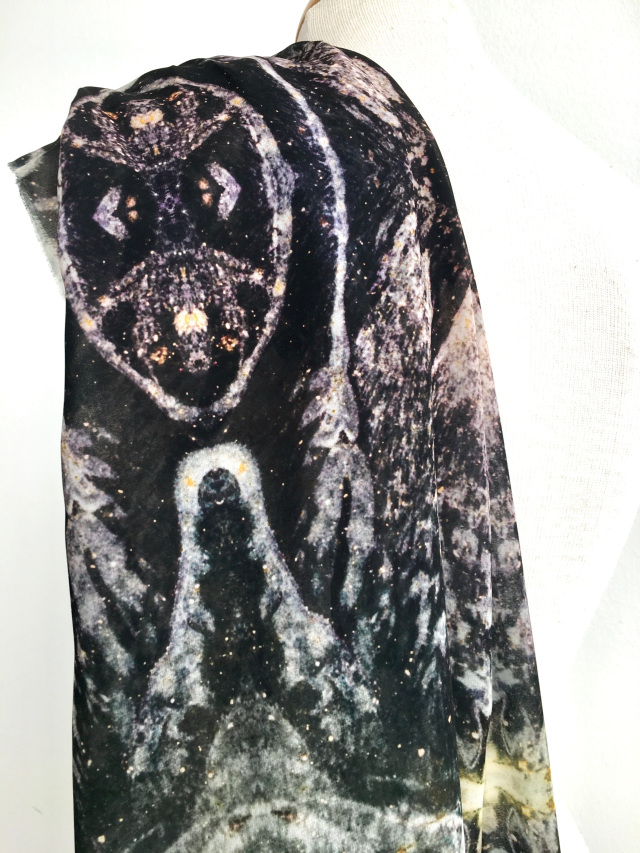 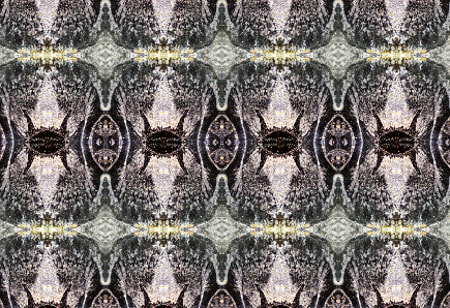 The town of FairPlay has a colorful past... Originally called Tarryall, Fairplay sprang into life about 1859 as miners found gold along the South Platt river. Elevation at Fairplay is 10,000 feet which made living there all year a bit difficult. A church built in 1874 still stands as does the 1874 courthouse. An interesting character was an old miner by the name of Rupe Sherwood (Shorty) who had a beloved burro by the name of Prunes who accompanied Rupe for more than 60 years of service. When Prunes died, a monument was erected in his honor and unveiled on April 30, 1930, Sherwood cried at the dedication, and said, "Lord I hate to see him go. I would trust him ahead of any man." Shorty's memorial is less ostentatious, a tiny pink marble tombstone on the courthouse lawn. In fact his dog pal, Bum died of a broken heart after Shorty passed, and was interred alongside him. Another tale of the town was about a dance-hall woman named Silver Heels who when a small-pox epidemic struck the town in 1861, nursed the sick and dying men when no one else would. Eventually, she too became ill and was nursed by an old woman until she regained her health. In appreciation for her kindness, the townsfolk gathered a donation of $5000 and took it to her cabin. She, however, was nowhere to be found, having lost her beauty to the disease. The donation money was returned to the donors, but named the mountain in her honor. Years later a heavily veiled woman was seen weeping at the graves in Buckskin Joe cemetery, but before she could be approached, she vanished. She was never to be seen again.