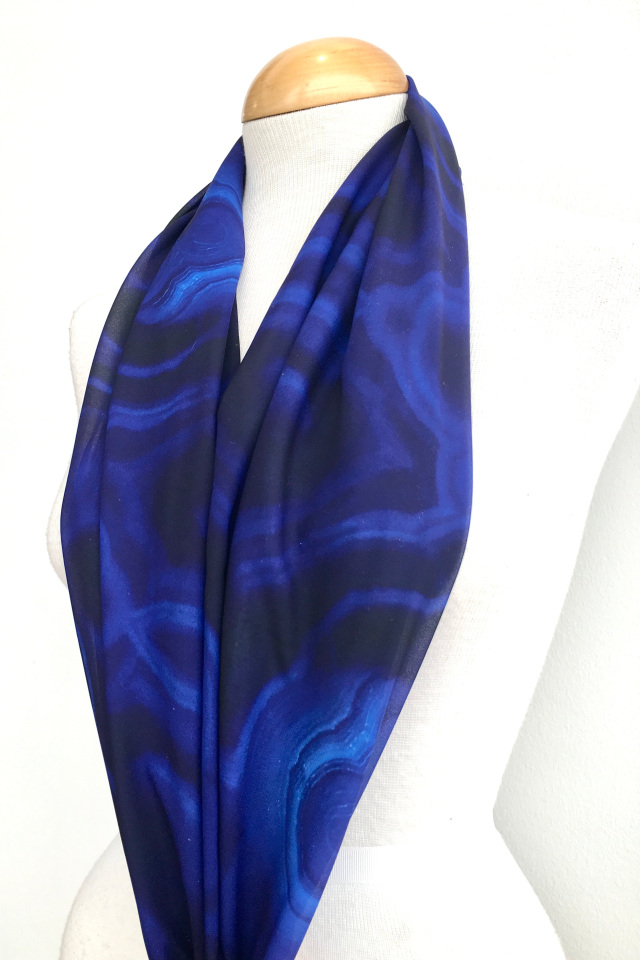 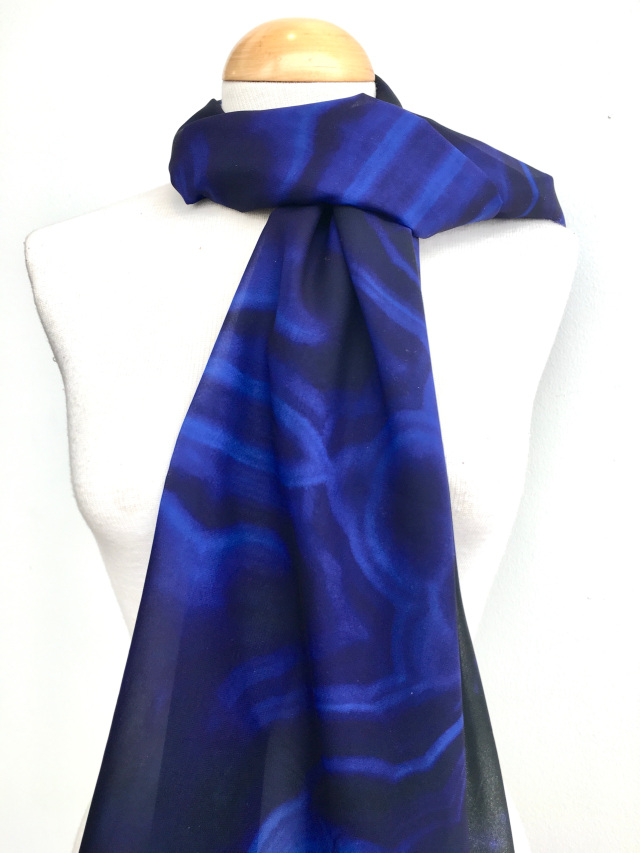 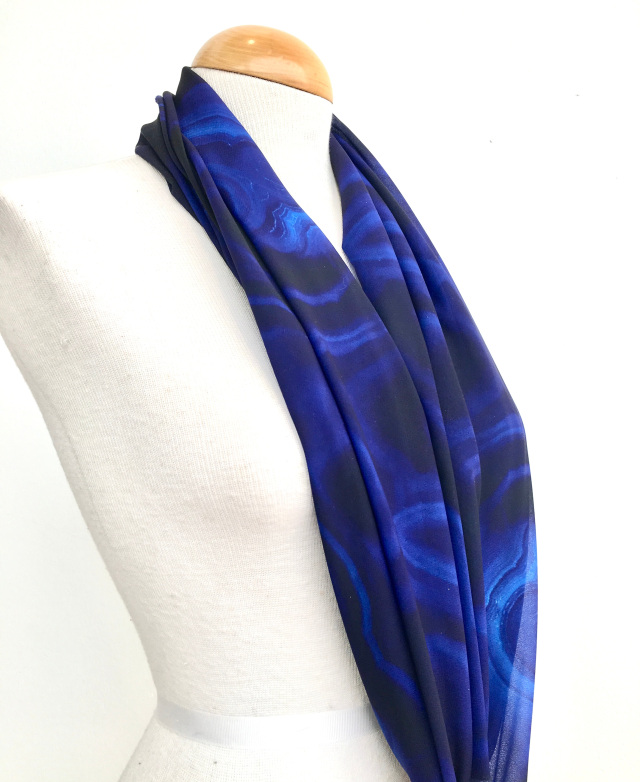 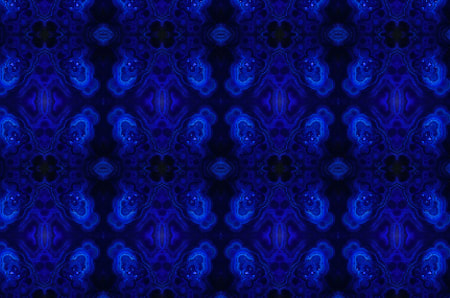 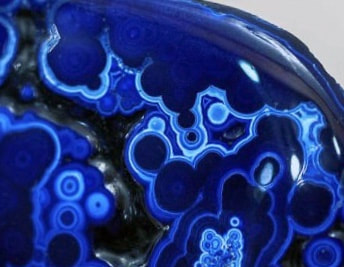 The great azurite specimens produced at Bisbee are probably the most sought after azurites by American collectors.

Azurite is a secondary mineral that usually forms when carbon-dioxide-laden waters descend into the Earth and react with subsurface copper ores. The carbonic acid of these waters dissolves small amounts of copper from the ore. The dissolved copper is transported with the water until it reaches a new geochemical environment. This new environment could be a location where water chemistry or temperature changes, or where evaporation occurs. If conditions are right, the mineral azurite might form. Azurite was ground and used as a pigment in blue paint as early as ancient Egypt. Through time, its use became much more common. During the Middle Ages and Renaissance, it was the most important blue pigment used in Europe. Much of the azurite used to make the pigment was mined in France.