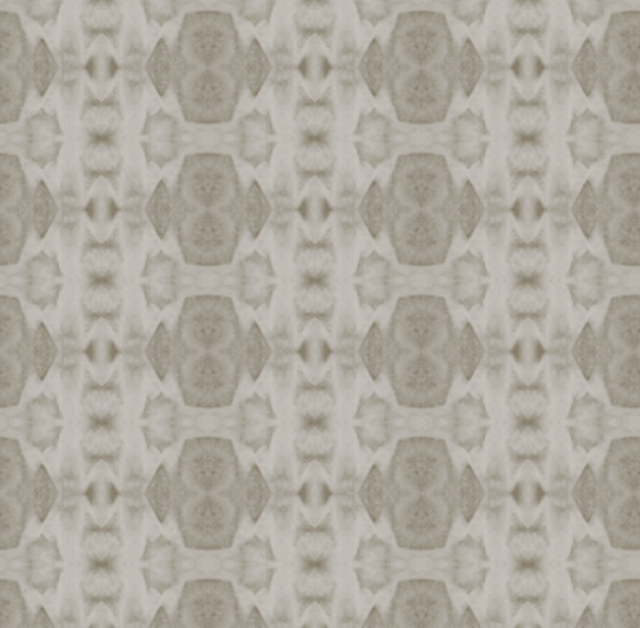 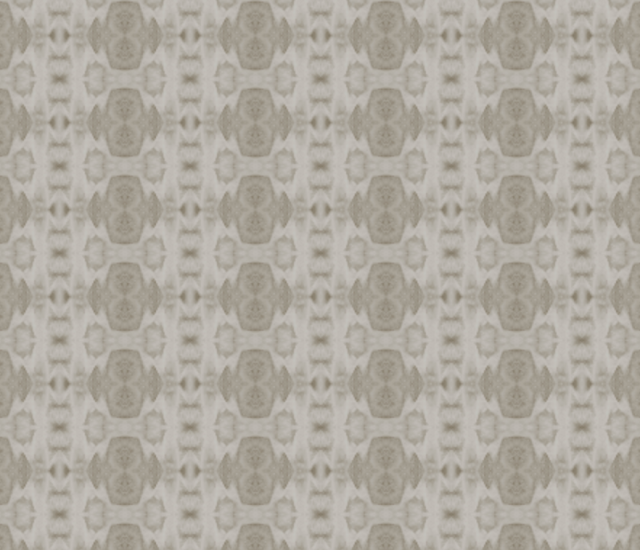 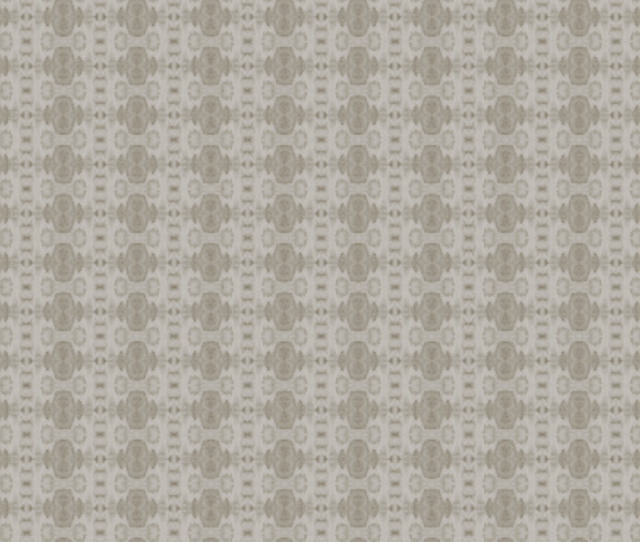 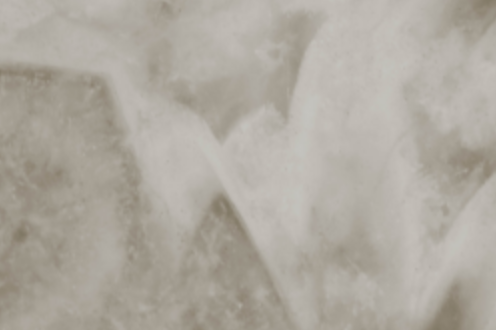 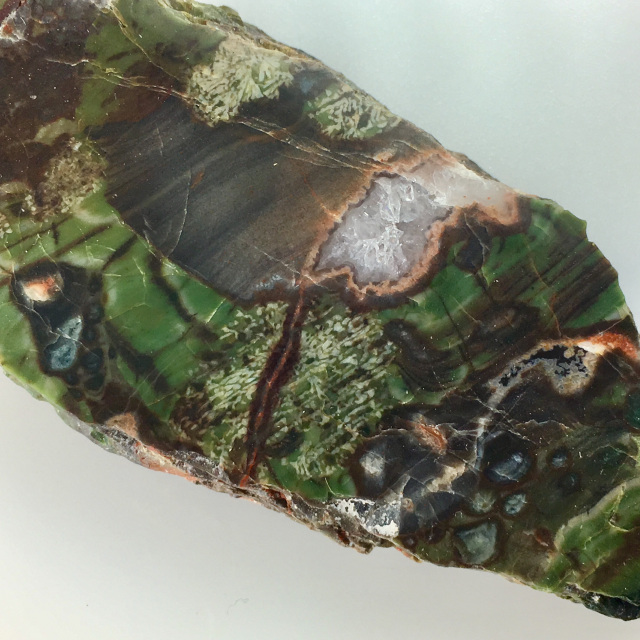 AGATE is a translucent to semitransparent chalcedony. If you have a piece that is semitransparent you will be able to hold a very thin piece up and see distorted or foggy images through it. If you hold a translucent piece up to a source of light you will see a small amount of light passing through the thin edges. If you hold it up to the light and pass your hand between the material and the source of light, your hand will block the light passing through the material.

Agate is generally a banded material, and observing bands in a specimen of chalcedony is a very good clue that you have an agate. However, some agates do not have obvious bands. These are often translucent agates with plume-shaped, dendritic or mossy inclusions.

HOW DOES AN AGATE FORM?

Many agates form in areas of volcanic activity where waters, rich in dissolved silica (SiO2), flow through fractures and cavities in igneous rocks. When the solution is highly concentrated with dissolved silica, a silica gel can form on the walls of these cavities. That gel will slowly crystallize to form microcrystalline quartz.

Although agates typically form in igneous rocks such as basalt, rhyolite, and andesite, they can also form in sedimentary rocks such as limestone. All of these types of rock are more susceptible to weathering than agate. So when the rocks are eventually broken down by weathering, the durable agates will remain. This is why agate nodules are often found in stream valleys that cut through fine-grained igneous rocks or limestone.

JASPER is an opaque variety of CHALCEDONY. Opaque means that neither light nor images pass through.

Chalcedony is a generic name given to materials that are composed of microcrystalline quartz. Agate and jasper are both varieties of chalcedony.

What is MICROCRYSTALLINE QUARTZ?

"Quartz" is the name of a mineral composed of silicon and oxygen (SiO2).
"Microcrystalline" means that the quartz is in the form of crystals that are so small that a microscope must be used to visualize them individually. Other types of quartz have much larger crystals - often many inches or feet across.

CHALCEDONY is a very hard and very durable material. That's why ancient people sought out chalcedony for making their tools and weapons (it was often called "flint"). Chalcedony has a hardness of approximately 7 on the Mohs measure of hardness scale.

Chalcedony occurs in a wide range of colors. It is commonly gray, white, brown, red, yellow, orange and black, but it can occur in any color. It can also be banded or have plume, dendritic, mottled, mossy or other colorful structures within.

With its colorful appearance, ability to accept a bright polish, durablity to survive the tumbler, ready availability and low price, chalcedony is the perfect material for making tumbled stones.


HOW DOES JASPER FORM?

While agate is typically a material that forms in the cavities of an igneous rock or limestone, jasper often forms when fine particulate materials are cemented by silica. This often occurs in soft sediments when silica precipitates and cements them into a solid mass. These included particles are what give jasper its color and opacity. A sedimentary material known as chert forms in extensive bedded deposits. It is also an opaque variety of chalcedony that can be called a "jasper."

Jaspers are also known to form when volcanic ash or fine pyroclastics are cemented into a solid material from the precipitation of silica from solution. The cementation process is sometimes so aggressive that the sediment, ash or volcanic particles are dissolved or recrystallized into microcrystalline quartz.
The Difference Between Agate and Jasper

The primary difference between agate and jasper is in their diaphaneity. The word "diaphaneity" is used to describe "how easily light passes through a material." There are three general levels of diaphaneity. They are, from highest to lowest:

THE SYSTEM OF ASSIGNING NAMES

"CHALCEDONY" is a name that is based upon two things: 1) crystal size, and 2) composition. Chalcedony is a microcrystalline quartz. Easy!

"AGATE" is a name based upon three things: 1) crystal size, 2) composition, and 3) diaphaneity. Agate is a microcrystalline quartz with a translucent to semitransparent diaphaneity. Easy!

"JASPER" is a name based upon three things: 1) crystal size, 2) composition, and 3) diaphaneity. Jasper is a microcrystalline quartz with an opaque diaphaneity. It is opaque because it contains enough non-chalcedony material to interfere with the passage of light. Easy.

If you have a piece of chalcedony, determining if it is an agate or a jasper is easy when that material is clearly semitransparent, translucent or opaque. However, it can be difficult to determine the boundary between translucent and opaque. In addition, some specimens can have translucent zones and opaque zones. What are they called? Some people have solved this problem by using the term "jaspagate" or "jasper-agate" when a specimen contains zones of both jasper and agate. Anyone who is correctly using the name "jaspagate" has probably given a rock more than a casual look. :-)

Jasper is an opaque variety of chalcedony. Opaque means that neither light nor images pass through.


Article by Hobart M. King.  He is owner and manager of RockTumbler.com and has decades of rock tumbling experience. He has a PhD in geology and is a GIA graduate gemologist. He has also written most of the information about rocks, minerals and gems on the Geology.com website.