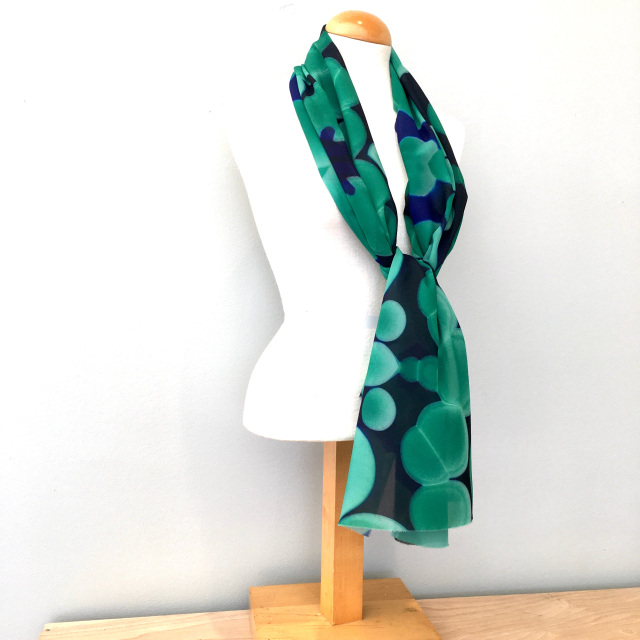 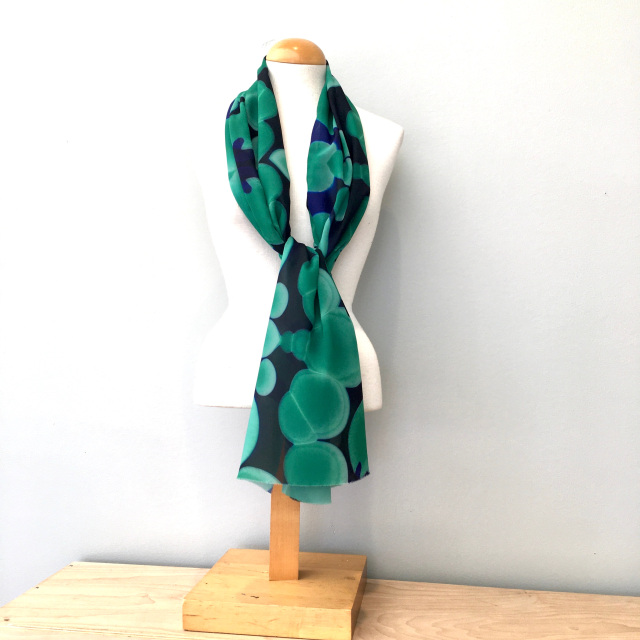 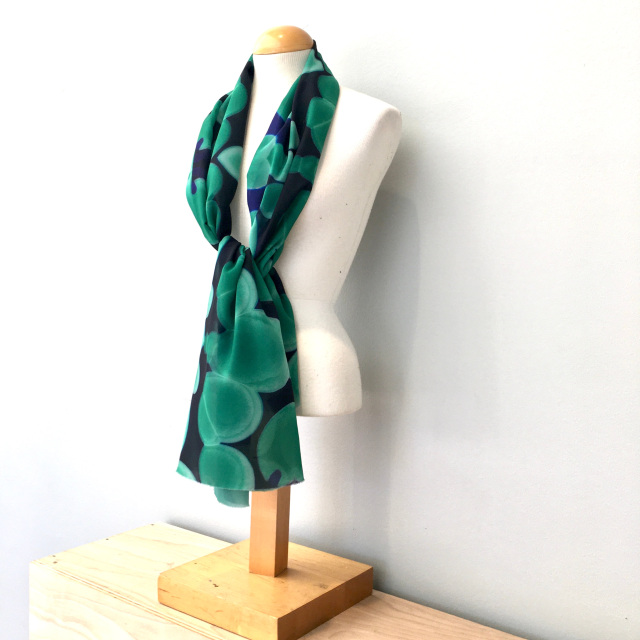 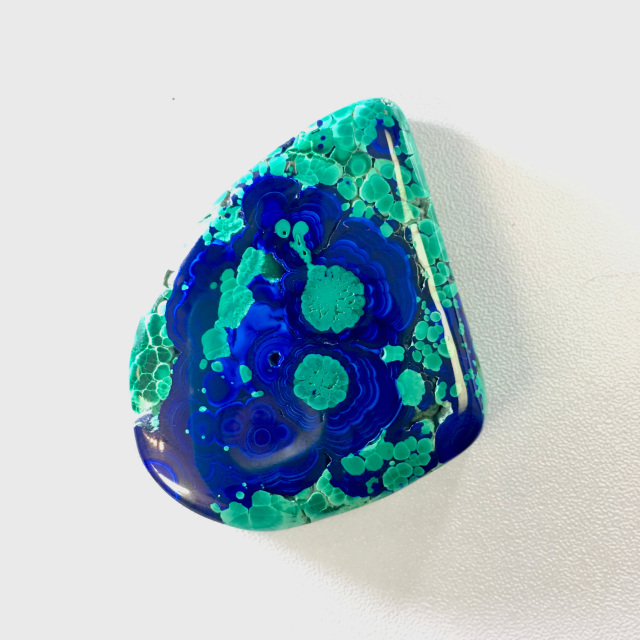 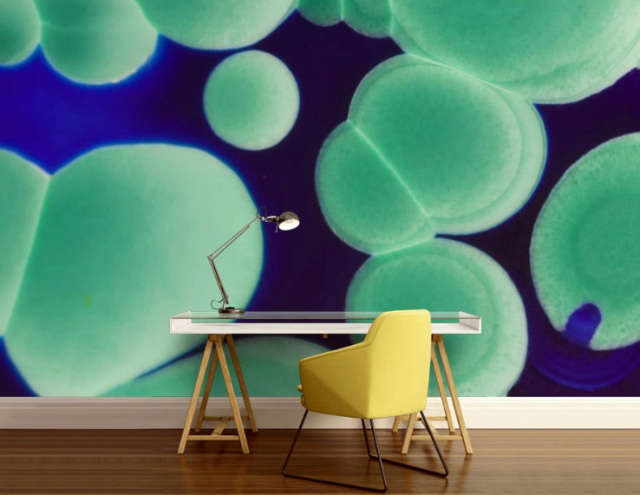 Azurite is a copper ore with an intense deep blue color. Malachite is the green. Both are on the Mohs hardness between 3 and 4. These minerals are produced by weathering of copper ore deposits.

Different sources claim the name is derived from the Persian word lazhward or from the Arabic word azul, both of which mean blue.The search for mineral wealth defines Arizona’s human history. There is evidence that Arizona’s earliest known inhabitants mined turquoise, cinnabar, coal, and other minerals and pigments as early as 1000 BCE. For thousands of years this stone has been used in jewelry and ornamental objects. During the Middle Ages and Renaissance it was ground into pigment for use in paint and eye shadow. Over the years, approximately 400,000 mining claims have been filed in Arizona, and about 4,000 companies formed for mining. Minerals drew settlers and explorers, built towns, created railroads, and wowed the world with semiprecious stones.